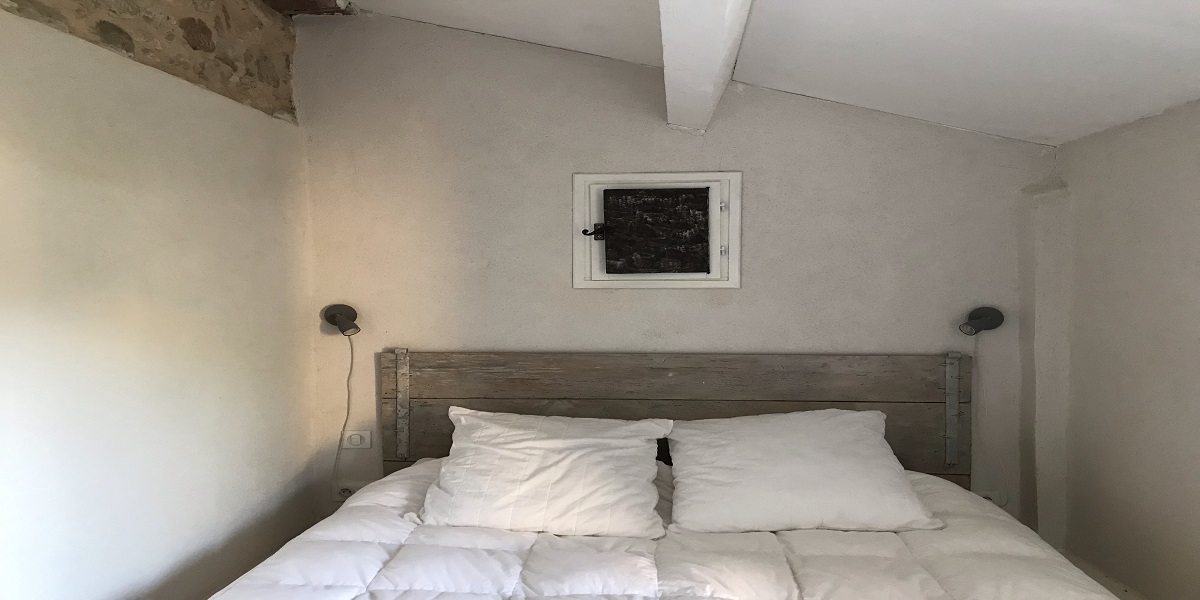 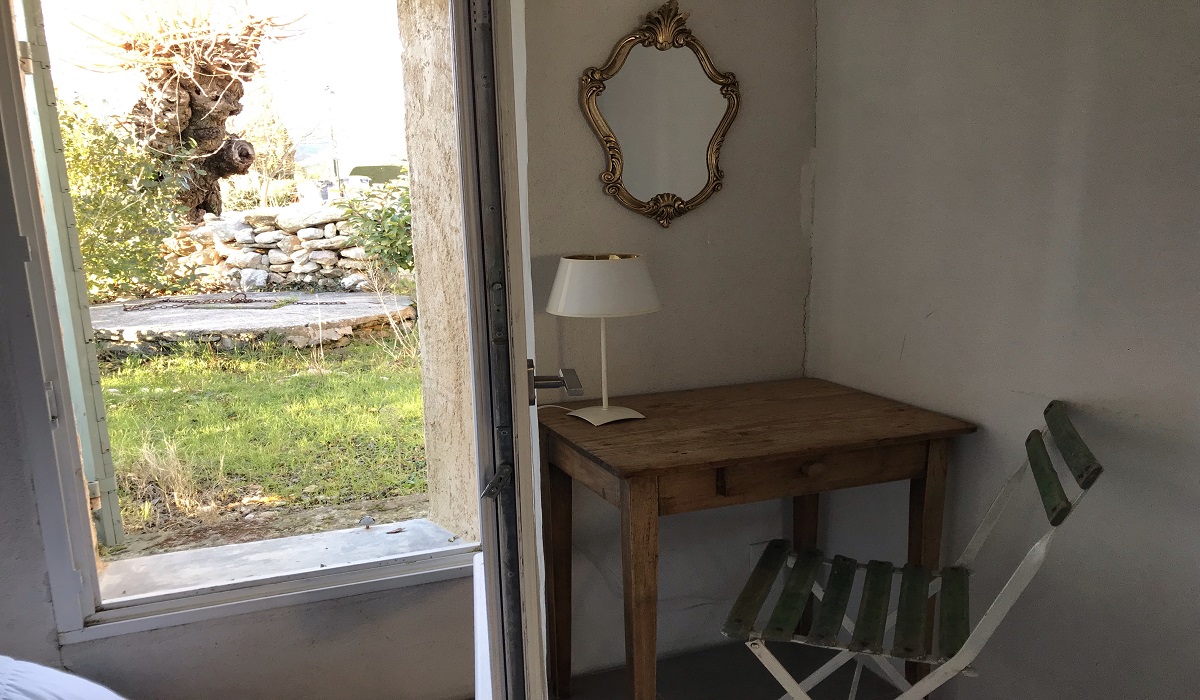 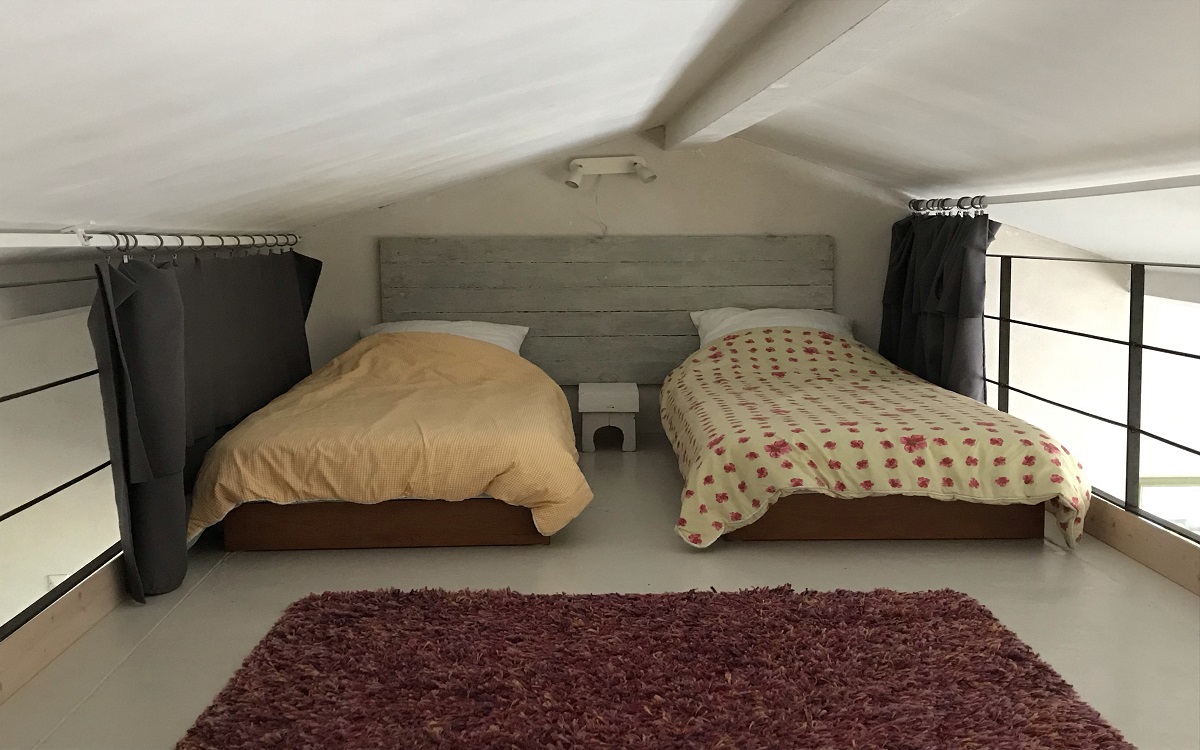 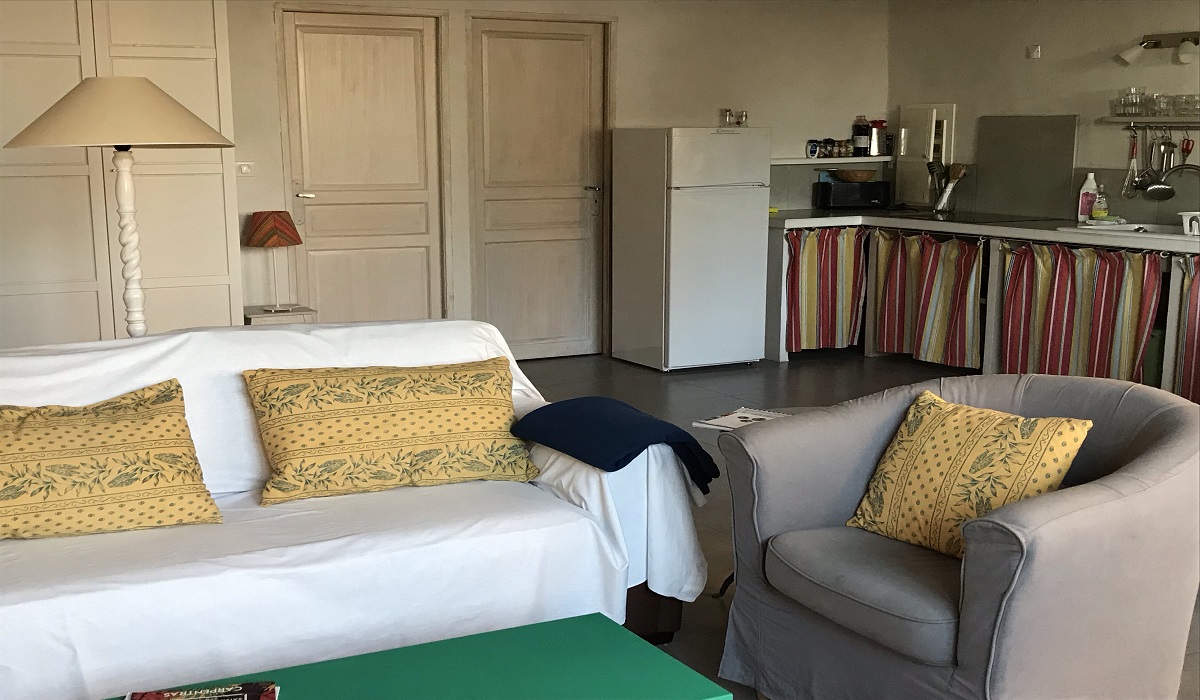 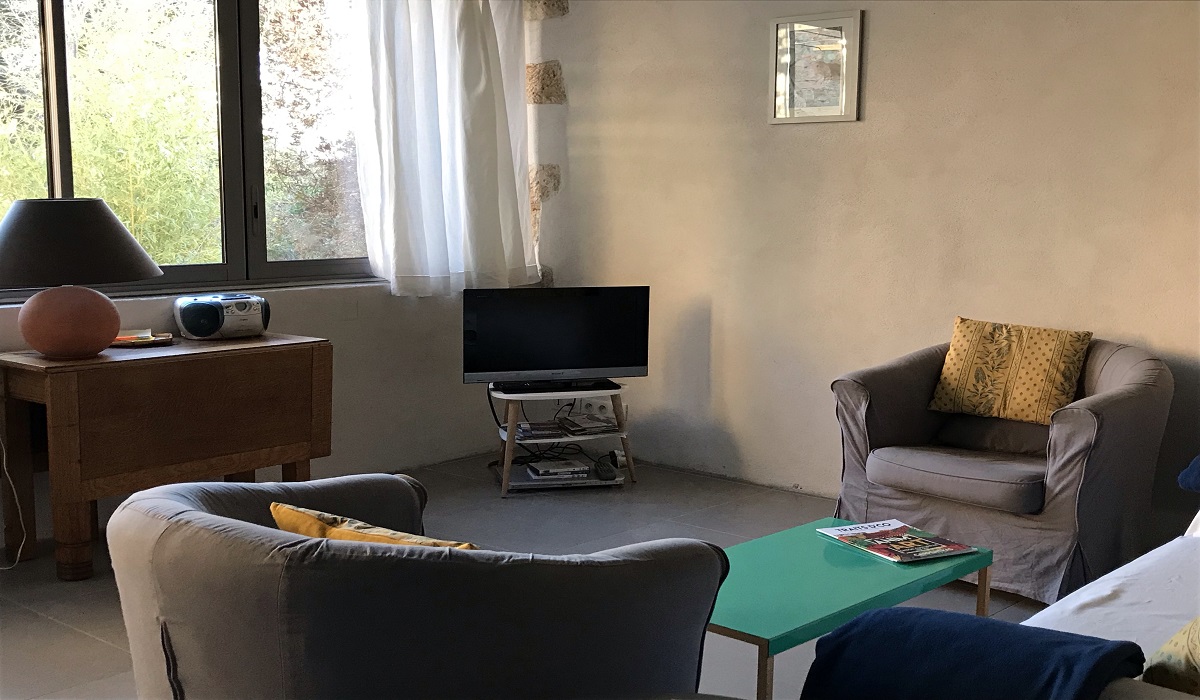 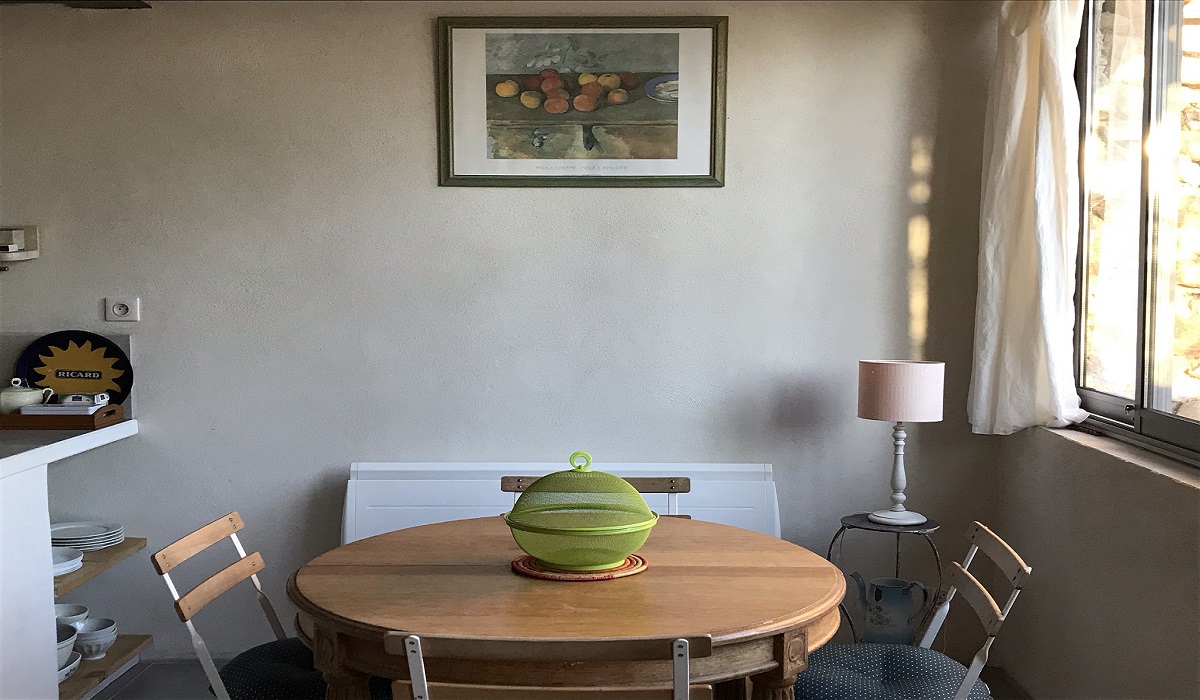 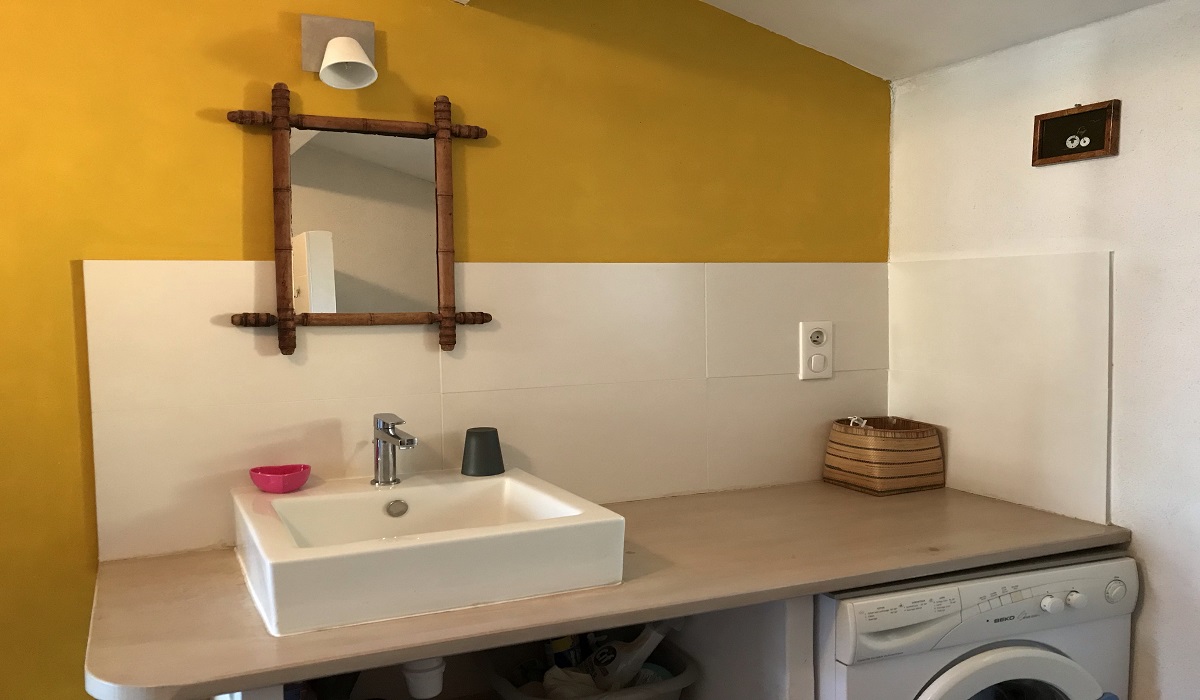 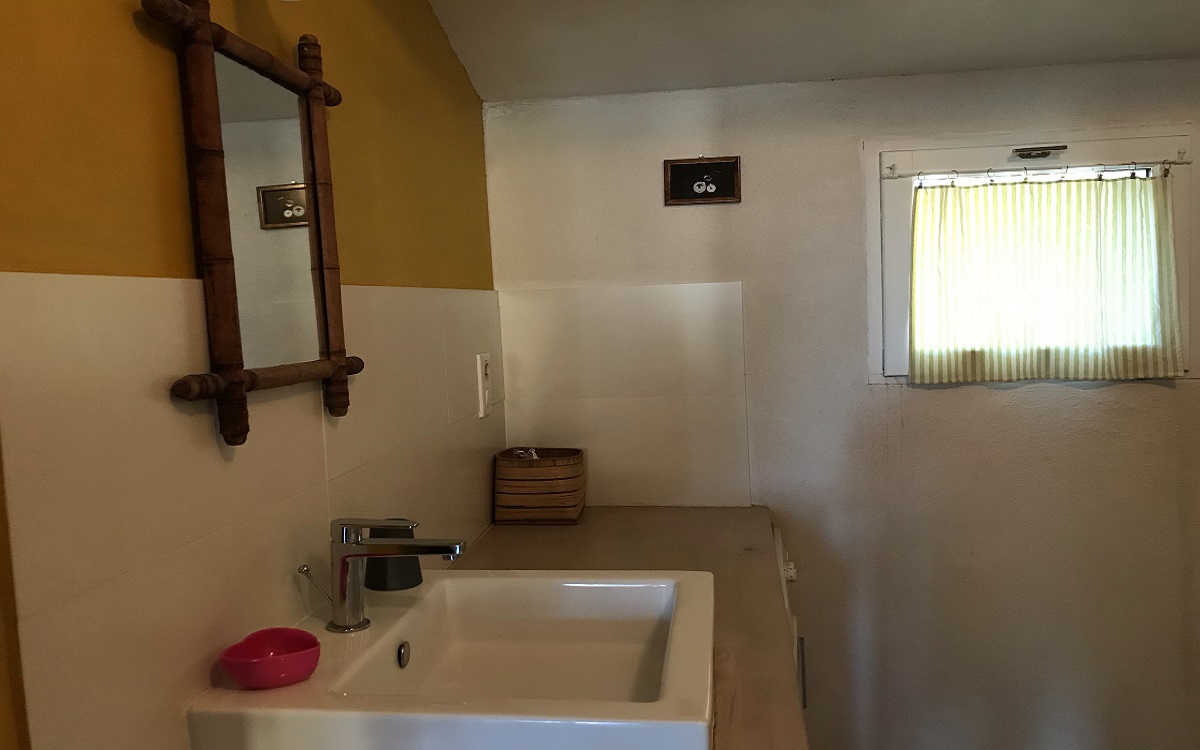 The countryside around the hamlet of Les Baux is beautiful in all four, quite distinct, seasons – from the early buds on the almond trees in February; the mass of white blossom on the cherry trees in early April and ruby red fruits in May; long summer evenings and grape picking in September; colourful autumns, mushroom and truffle season; olive trees laden with fruit to be picked upon the first frosts in late November and the snow on Mont Ventoux in winter which in some years merits the opening of the ski station of Mont Serein.